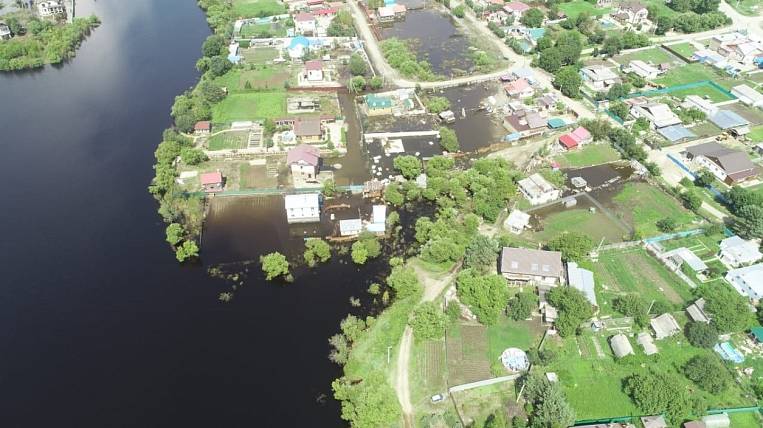 Photo: press service of the Main Directorate of the Ministry of Emergency Situations of the Russian Federation in the Amur Region

Floods in the Far East did not affect the preparation of the regions for the heating season. This statement was made during a trip to the region by the Deputy Minister of Construction and Housing and Communal Services of the Russian Federation Maxim Yegorov.

Speaking to reporters, the Deputy Minister of Housing and Utilities of the Russian Federation noted that, despite the flooding in a number of settlements of boiler houses and other heat supply infrastructure, the regions are doing well with the preparation for the heating season.

A difficult flood situation has developed this year in several subjects of the Far Eastern Federal District. The most difficult was the Amur Region - there, due to the rise in the water level in the Amur and its tributaries, emergency situations of an interregional nature were introduced, 975 residential buildings in 32 settlements were flooded. Also in June, an emergency regime was introduced in eight districts of Transbaikalia, but already due to rain floods, which still do not leave the region - local flooding occurred in the past few days in the Nerchinsk and Shilkinsky districts.

High water is expected in the Jewish Autonomy in the coming days, in addition, according to weather forecasters, due to heavy rainfall, the water level may rise to the values ​​of an "unfavorable phenomenon" in the Zeya River in the Amur Region.
Tags: Far East Flood heating season Egorov
September 23: current information on coronavirus in the Far East
Digest of regional events and latest statistics
Related News: