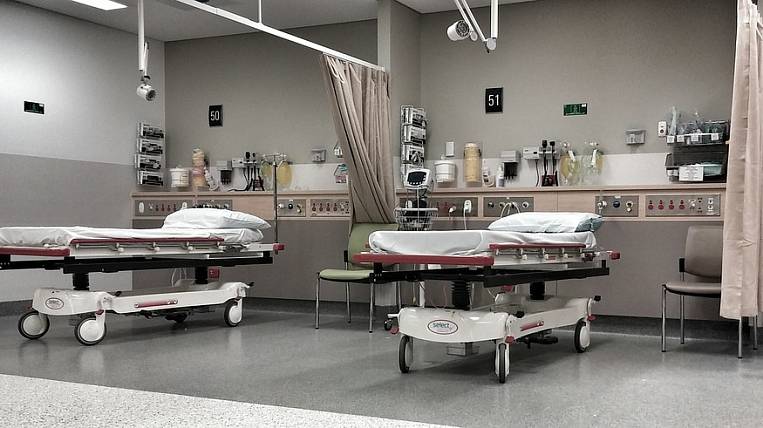 Photo: pixabay.com
People with positive tests for coronavirus are massively refusing hospital treatment in Nakhodka medical institutions. Residents are afraid of being redirected to other cities of the region.

According to the press service of the administration of Nakhodka, those who were previously on outpatient observation mainly began to refuse treatment. Earlier, there were cases when those who needed hospitalization were sent to Ussuriisk and Vladivostok. However, now, with the deployment of an additional 320 beds for the treatment of coronavirus patients, it has become possible to admit all patients in Nakhodka.

As the acting head physician of the Nakhodka city hospital Alfiya Semenyuk clarifies, hospitalization is compulsory for all children with confirmed coronavirus. It does not matter if they have clinical manifestations of the disease. It is also necessary to hospitalize pregnant women, patients over 65 years old, patients with ARVI symptoms. People with heart failure, diabetes mellitus, respiratory system diseases, even if their coronavirus is mild, should be under the supervision of doctors.

If the patient refuses hospitalization, the medical organization is obliged to issue an appropriate report to Rospotrebnadzor. After that, the agency may require forced hospitalization through the court.

According to the latest data in the Primorsky Territory, 1 cases of coronavirus have been confirmed, already 18 people could not cope with the disease. The focus of the disease in Nakhodka was the second largest in the region after Vladivostok, due to the large number of patients open an additional hospital... At the same time, from May 26, the region began mitigate restrictive measuresHowever, these reliefs do not concern Nakhodka yet.