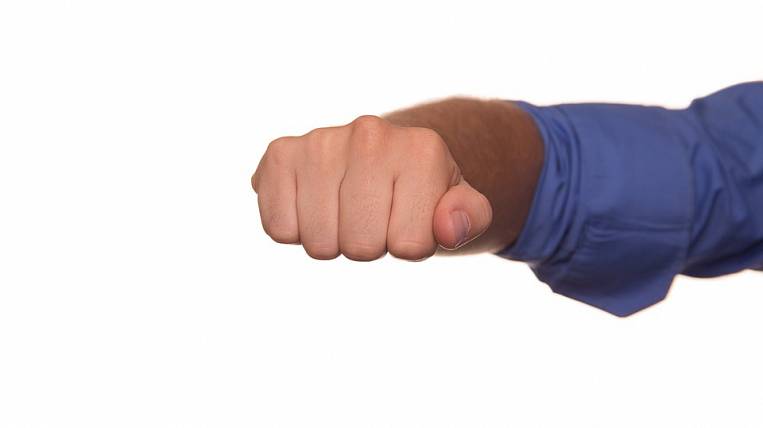 Residents of the observatory in Buryatia attacked nurses. Women had to flee into the forest from aggressive patients.

The observer works at the children's rehabilitation center in the village of Sotnikovo. As reported in Instagram The Republican Children's Hospital, which manages the rehabilitation center, brought citizens from China on May 16th. For two days they expressed dissatisfaction with the living conditions, behaved inappropriately aggressively, threatened, hooligans, broke hospital property.

In a video posted on the social network, nurses said that aggressive patients bumped into them, threw stones, called him names. From one guest, the nurses had to flee into the forest. Employees of the observer complained to law enforcement officers, but they limited themselves to remote protocol writing and never came to the place, although they specially prepared protective suits.

Only on May 18, aggressive patients were transferred to the observatory on the basis of the Republican Narcological Dispensary. The Minister of Health of Buryatia said that now the police will come if necessary.