Patrushev: a number of regions of the Far Eastern Federal District do not resolve emergency issues 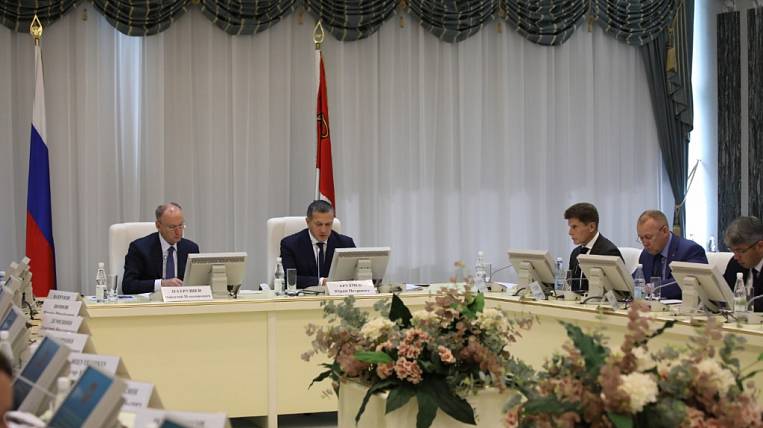 The Secretary of the Security Council of the Russian Federation Nikolai Patrushev said that the authorities of a number of regions of the Far East cannot resolve the issues of eliminating the consequences of an emergency. He pointed out that housing and compensation for damage to victims of floods in the Khabarovsk Territory, the Amur Region and the Jewish Autonomous Region were not fully provided.

He stated this at a meeting in Vladivostok today. Patrushev recalled that in recent years a large number of forest fires and floods have occurred in the Far East. According to him, the results of prosecutorial inspections testify to the unpreparedness of state and local authorities to prevent and eliminate the consequences of emergencies.

Also, the engineering protection of the territories is not fully ensured and the protection against river flooding is not built. So, in the Khabarovsk Territory, a third of hydraulic structures need major repairs, and in Transbaikalia, about 15% of dams are abandoned.

The Secretary of the Security Council recalled that as a result of typhoons and floods in the Amur Region, Jewish Autonomous Region, Primorsky and Khabarovsk Territories, 200 residential buildings were flooded, residents of more than 40 settlements were affected, roads were washed out and power supply was disrupted.

The management of the seaport in Primorye was suspected of embezzlement

Plots for "DV-hectares" near cities opened in Primorye

The remains of an ichthyosaur found on the Russky island