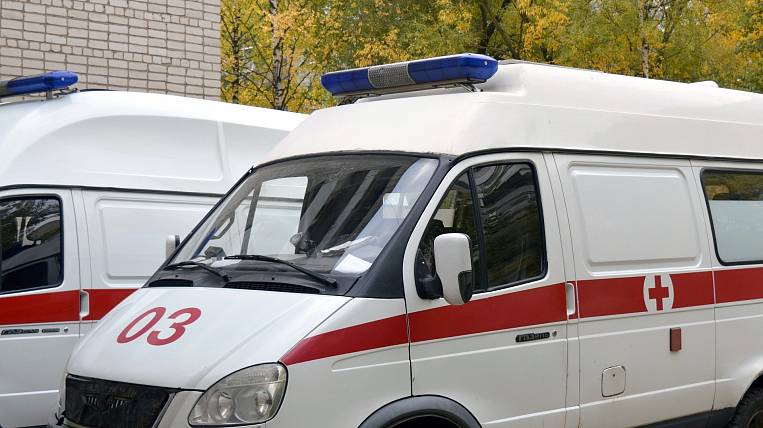 In the Ulchsky district of the Khabarovsk Territory, a passenger bus overturned on its way to the regional capital from the village of Podgornoye. An ambulance, rescuers and specialists of the regional traffic police were sent to the scene. Ten people were injured.

According to RBC, The accident happened 24 km from the village of Tsimmermanovka. There were 45 people on the bus. Most of the passengers got out of the bus on their own. Ten passengers were delivered to the regional hospital.

According to the Ministry of Internal Affairs of Russia for the Khabarovsk Territory, the accident occurred due to the fact that the driver caught the roadside with his wheel when turning. From this the bus turned over. Some of the victims made their way to the village where there is medical assistance.