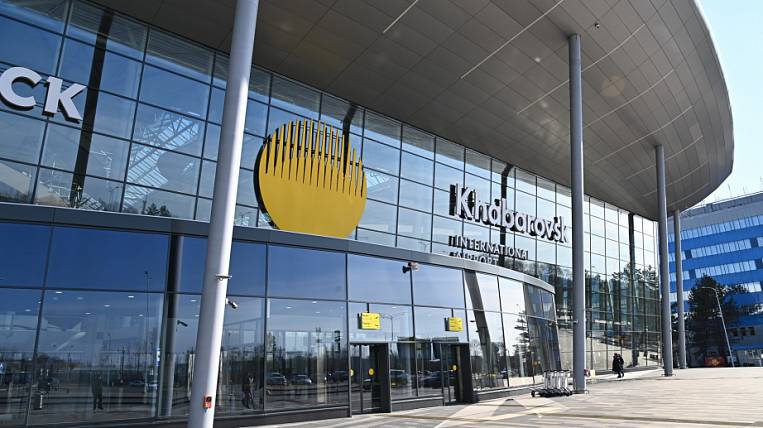 In Khabarovsk, unidentified persons again reported on the mining of the airport. The passengers and staff had to be evacuated.

“The message about the mining of aircraft and the airport was received by e-mail. Personnel and passengers were evacuated from the terminal. Emergency services conducted a check, the threat was not confirmed, "Anastasia Khaustova, press secretary of Khabarovsk Airport, told EastRussia.

Now the number of evacuees and the number of those detained due to flight checks are being specified. Since the beginning of July, the Khabarovsk airport has already received more than 20 such messages about mining.

Four investors were found for the Patriot park in Khabarovsk