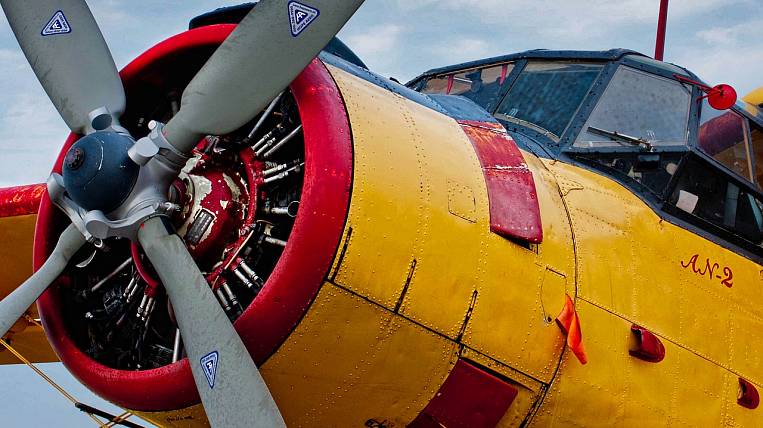 The passengers of the An-2, which disappeared in Buryatia, were four crew commanders of other aircraft. They were shown the area in which the work on spraying the fields with chemicals was to be carried out.

As reported by Interfax in the Siberian Aviation Search and Rescue Center, the pilots were supposed to carry out the work on the border of Buryatia and the Irkutsk region. On the evening of July 19, An-2 disappeared. Now three aircraft are engaged in searches for it - a helicopter and two planes from Irkutsk and Buryatia.

An-2 of the "Phoenix" airline took off from Kyren, there were six people on board. According to preliminary data, he did it without approved application. The aircraft may be located in the Irkutsk region.