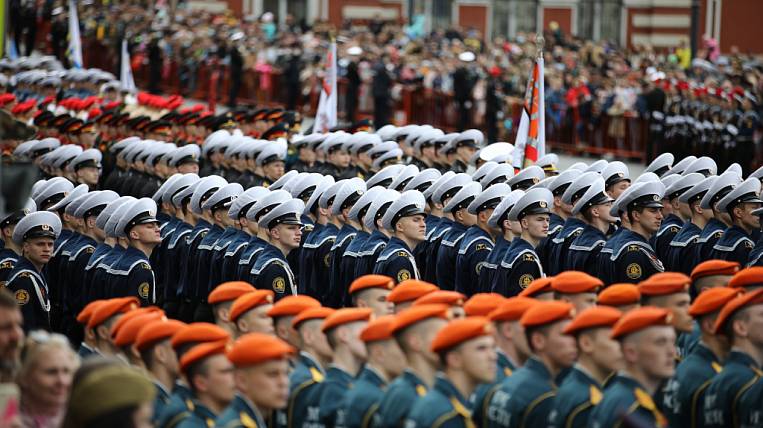 Technical failures during the Victory Day parade in Vladivostok were not at the facilities of the DRSK. Problems in the operation of sound equipment were observed in the networks of the Vladivostok Electricity Network Enterprise (MUPV VPES).

According to the press service of the DRSK, the cause of the failures was damage to the equipment. At 10:10 in the company's networks there was an emergency disconnection of feeder No. 10 from the Telecentr substation. The equipment is on the balance sheet and maintained by the MUPV "Vladivostok Electricity Network Enterprise".

The power engineers of the DRSK connected the feeder in 18 minutes at the request of the MUP, having promptly responded to the emergency situation. From May 1 to May 10, the company introduced a high alert mode, and the staff is on duty around the clock.

Earlier, the administration of Vladivostok announced that the failure of the soundtrack of the parade occurred due to a power surge in the networks of the DRSK. This information is not true.