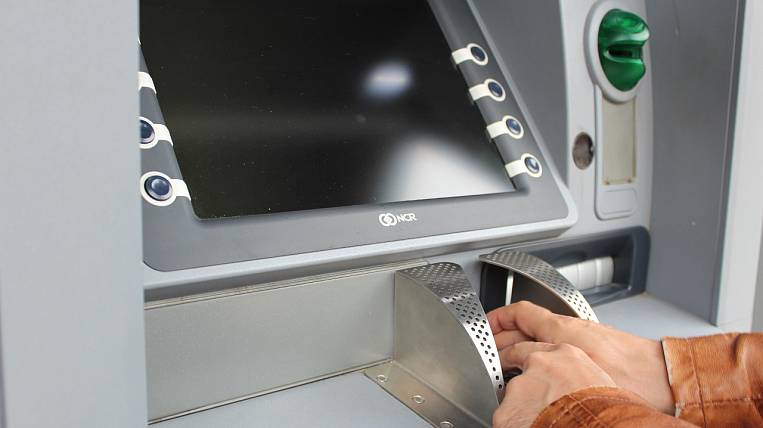 In one of the Russian banks, they calculated: with the announcement of the coronavirus as a pandemic, customers began to withdraw cash more often and more. Also in Russia they began to take loans more actively.

According to TASS, bank experts recorded an increase in cash withdrawal operations. According to them, the growth was 25% of the usual number of such transactions per week.

In addition, amid fears of rising interest rates on loans, the volume of loans has increased. In just a week, the bank's customers issued 15% more credit products.

Earlier, the CEO of DOM.RF Vitaly Mutko predicts mortgage rate increase in Russia. According to his forecasts, a mortgage at the previous rates will be issued for another week.