News January 20 2021
03:00 Coronavirus in the Far East: information on the morning of January 20
The Republic of Sakha (Yakutia) 02:30 Among the leaders in mortality from COVID-19 was in Yakutia
January 19 2021
18:26 Popova reported a decrease in the increase in the incidence of coronavirus


17:39 The doctor warned about the dangers of diets for patients with COVID-19
Sakhalin Region 17:03 A QR code instead of a badge will be issued to those vaccinated against COVID in Sakhalin
16:30 Rospotrebnadzor declared the full effectiveness of EpiVacCorona
15:54 Nutritionist Named Products Useful Before COVID Vaccination
Sakhalin Region 15:06 Another 131 cases of coronavirus found in Sakhalin


14:15 Russian manufacturer of prostheses received 300 million rubles for development
13:33 Banks approved a minimum of loans in three years
Khabarovsk Krai 12:56 Coronavirus found in another 298 people in the Khabarovsk Territory
Jewish Autonomous Region 12:15 The verdict for the death of the wards was passed to the therapist of the mental institution in the Jewish Autonomous Region
11:24 Two people died after being vaccinated against coronavirus in Estonia


Sakhalin Region 10:43 Sakhalin punished those responsible for falling a child into a hatch
The Republic of Sakha (Yakutia) 10:11 Frosts down to -60 degrees were recorded in Yakutia
Trans-Baikal Territory 09:48 Prosecution asks for 25 years in prison for Ramil Shamsutdinov
Sakhalin Region 09:30 Field vaccination against coronavirus began in Sakhalin
Sakhalin Region 09:00 Oil products found in a font on Sakhalin

KOK Secretary General Ban Ki-moon, who arrived in Nanjing 16 in August to attend the opening ceremony of the second Summer Youth Olympic Games, held a meeting with 200 representatives of Chinese youth and various youth organizations from other countries at Nanjing University.

"As UN Secretary General, I have to deal with the worst problems of our world - wars, hunger, poverty and disease. Violation of legitimate human rights. Environmental degradation and climate change," said Ban Ki-moon, who was awarded the degree Doctor of Laws from Nanjing University in 2010.

“It’s easy to lose hope, but the energy of young people inspires me,” he said.

Ban Ki-moon also expressed the hope that the Nanjing Youth Olympic Games will leave behind a significant legacy that will help promote the cause of peace and development and help create an atmosphere of harmony between people of different faiths and nationalities. 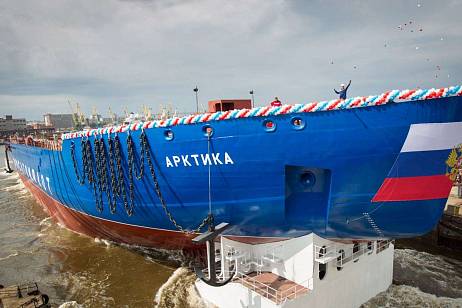 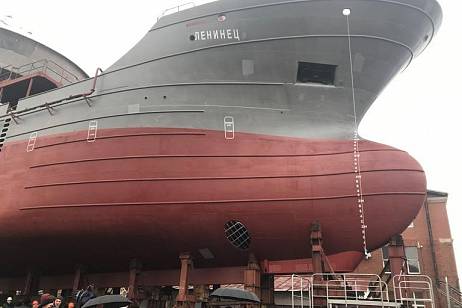 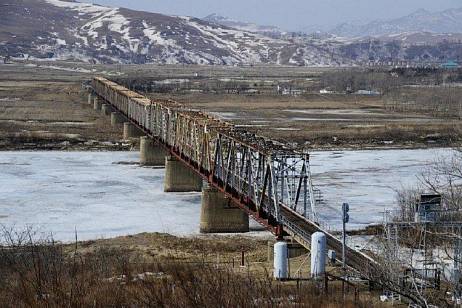