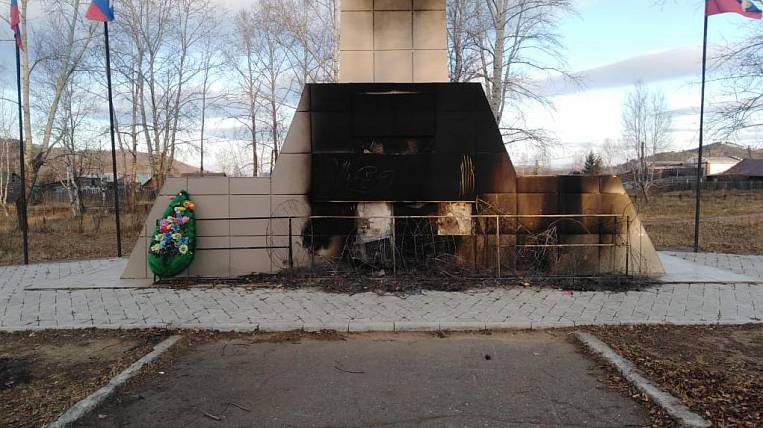 In the Amur Region, in the village of Erofei Pavlovich, the police are looking for those guilty of setting fire to the monument to the soldiers of the Great Patriotic War. The fire destroyed the wreaths, the monument itself is now in soot.

According to Interfax - FAR EAST, the fire was reported this morning. Now the police are looking for those who may be involved in the incident. The prosecutor's office also started checking.

This incident is not the first in the Amur Region in 2021. Earlier, teenagers scattered wreaths and beat "the monument in honor of the victory in the Great Patriotic War in Svobodny. Two girls 15 and 16 years old and a guy 17 years old are accused of vandalism.

Tags: Amur Region Procuracy arson of the monument to the soldiers of the Great Patriotic War
November 29: current information on coronavirus in the Far East
Digest of regional events and latest statistics
Related News: