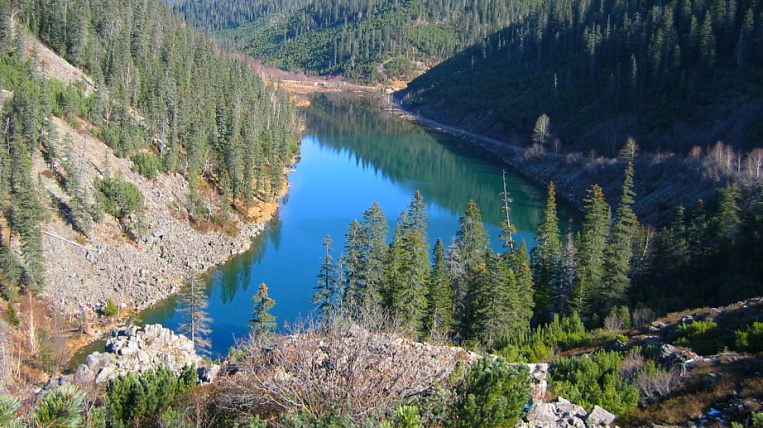 In the Khabarovsk Territory, the natural monument “Landslide Lake Amut” is to be protected from deforestation. The regional authorities plan to increase the area of ​​the protected area.

According to the press service of the regional government, at present the area of ​​the natural complex is 146 hectares, they want to increase it to 1900 hectares.

Near Amut Lake it is forbidden to cut a forest. The exception is logging during emergency response from fires. Scientists are instructed to conduct geological exploration in the vicinity of the Miao Chan ridge, where Amut Lake is located, this summer. The scientific justification will form the basis of the normative act on changing the boundaries of a natural monument. New parameters of the territory can be designated in 2021.

The nature monument "Landslide Lake Amut" is unique, it is a natural site located in a tectonic fault between the late Cretaceous basalt plateaus in the center of the Miao-Chan ridge.

It was previously reported that the forest on Amut last year cut down with violations. Social activists discovered the pollution of Lake Amut, after which they reported violations during sanitary felling. The head of the forest management of the Khabarovsk Territory Konstantin Khryanin was removed from his post at the time of the audit in this regard. 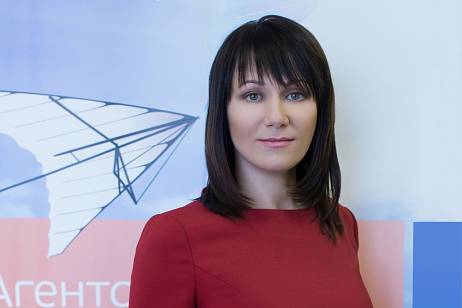