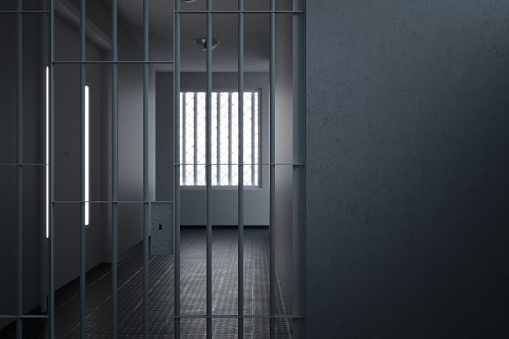 The director of the regional state budgetary institution "Komsomolskaya-on-Amur embankment of the Amur River" was arrested for two months. Oleg Chursin faces 15 years for bribery.

As reported "Arguments of the week", the official is awaiting trial in the pre-trial detention center No. 1 of Khabarovsk. He is accused of extorting a bribe of 17 million rubles from the head of a subcontractor. In addition to the term, he may face a fine of up to one billion rubles.

Last week it became known about the detention of Oleg Chursin. The head of the contractor company, from whom he extorted money, turned to the regional FSB. The suspect received the first part of the bribe on June 9, 2021, after what was detained.

In September last year, Acting Governor of the Khabarovsk Territory Mikhail Degtyarev said that the embankment in Komsomolsk-on-Amur will be renovated and commissioned in 2021.