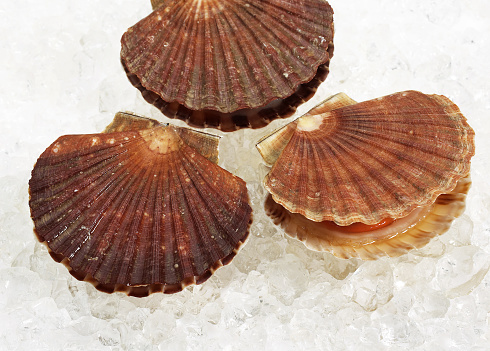 As a result of studies of seafood in the Primorsky Territory, the Rosselkhoznadzor did not find dangerous toxins. Experts have tested live mollusks in the Amur Bay.

According to IAA EastRussia in the press service of the Rosselkhoznadzor in Primorye and Sakhalin, during the chromatography-mass spectrometry of samples of live Anadar mollusc, 28 types of phycotoxins that produce microalgae were excluded. The agency declares product safety.

At the end of September, scientists discovered off the coast of Vladivostok poisonous microalgae... The level of the maximum permissible concentration of paralytic toxins in them was exceeded almost 200 times. According to scientists, subsequent analyzes showed a rapid decrease in the concentration of cells of this type of microalgae in the Amur Bay. Already on October 5-6, studies have shown the complete absence of microalgae.

In the Amur Bay, oysters, mussels, anadars and maktras are being mined.

New GOST for windows with protection for children entered Russia