A detachment of large anti-submarine ships "Admiral Vinogradov", "Admiral Tributs" and an average tanker "Pechenga" completed an unofficial visit to the capital of the Philippines Manila, the Pacific Fleet (Pacific Fleet) press service reported on Thursday. The visit to the port lasted from 9 June.

During the visit, meetings were held with representatives of the naval command of the island state, excursions of the crews were held, and comradely matches in football and volleyball were also held. After leaving the port of Manila, the ships of the Pacific Fleet and the Philippine Navy conducted training in joint tactical maneuvering.

The expedition of the Pacific Fleet detachment in the Asia-Pacific region lasts from 7 May, the crews carry out training tasks for anti-aircraft and anti-submarine defense, joint maneuvering, communications, and search and rescue. He will also take part in the active part of joint Russian-Chinese maneuvers "Marine interaction - 2018". Earlier, the detachment visited the ports of Kampongsaam (Cambodia) and Sattahip (Thailand). The trek will last more than two months.
Tags: hiking of ships in the Asia-Pacific Region Pacific Fleet Admiral Vinogradov "Admiral Tributs" Russian-Chinese maneuvers "Marine interaction - 2018"
September 17: current information on coronavirus in the Far East
Digest of regional events and latest statistics
Related News: 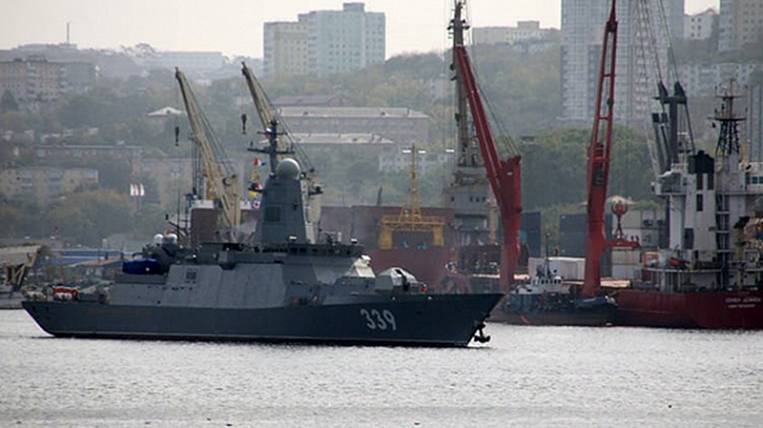 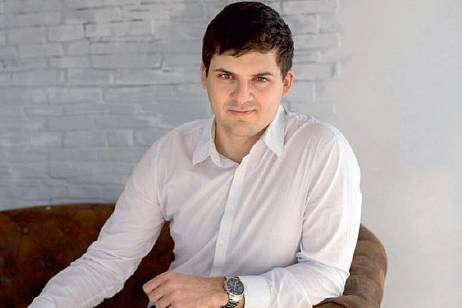