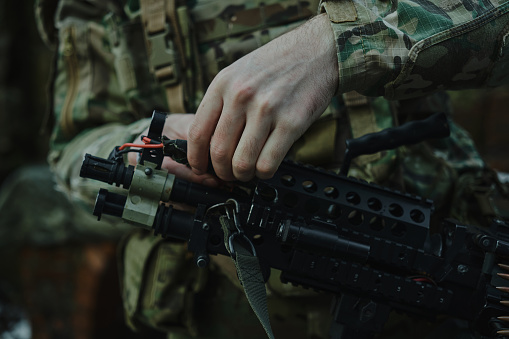 40% of the inhabitants of the Far East want to send their children to serve in the army, explaining this as an honorable duty. 12% of the Far East oppose the service, considering it too dangerous. On the whole, every fifth person in Russia has the same opinion.

These are the results of a survey by Otkritie Bank. According to 38% of respondents, a worthy alternative to military service is the military department at a university.

According to 42% of Russians, the army should be completely professional, and service in it should be voluntary. One in four spoke in favor of reducing military spending and redistributing them in favor of education and medicine. One in five believes that defense spending needs to be increased.

A third of Russians reported a negative attitude towards the possibility of legal ransom from the army. At the same time, 19% believe that a legal buy-out from the army is quite possible, since "there is still an illegal one." Another 16% support this idea, as they believe that only professionals should serve in the army.