The heating season has begun in the Khabarovsk Territory 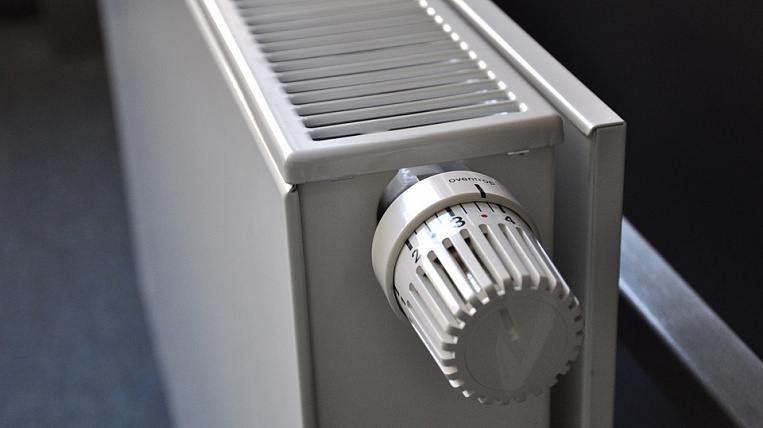 The heating season has begun in the Khabarovsk Territory. Heat began to flow into residential buildings and social facilities in the northern regions - Okhotsk and Ayano-Maisky.

According to the press service of the regional government, according to the legislation, the heating season begins after the average daily temperature does not rise above +8 degrees for five consecutive days. In the near future, heating will start in neighboring areas.

In the central part of the region, heating is traditionally started in the first decade of October, and in the south of the region - often by the end of the month. In Khabarovsk, the heating season can begin until October 10.

The heating season will begin next week in Birobidzhan