The heating season has begun in 24 districts of Yakutia 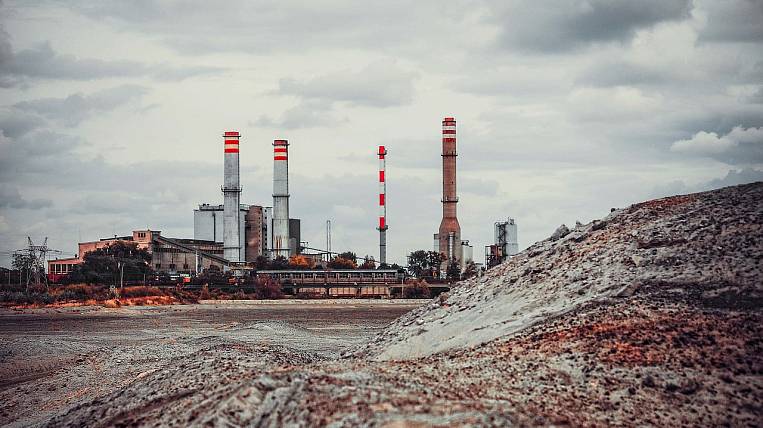 According to the press service of the government of Yakutia, since Monday, heat also began to be supplied to the houses of Yakutsk. The full launch of heating systems in the capital of the region is scheduled for September 10.

As noted by the Minister of Housing and Energy of the Republic Vyacheslav Yemelyanov, today 82% of the fuel has been shipped to prepare for winter. The total volume of resources transported to navigation amounted to 514 thousand tons.