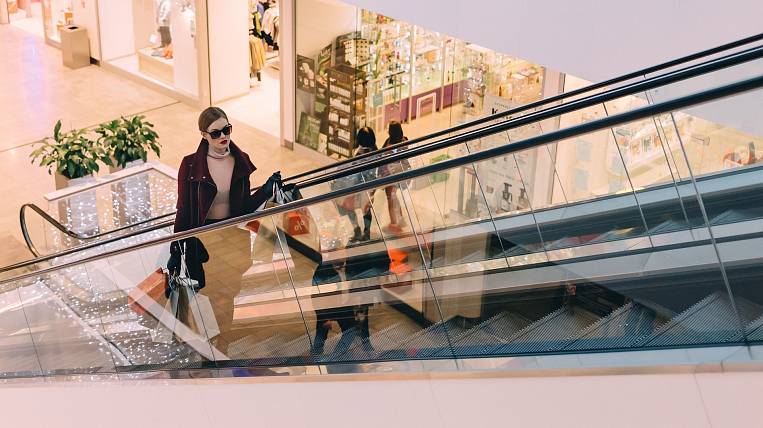 The second stage of withdrawal from the self-isolation regime in Sakhalin may fail due to the lack of contracts for entrepreneurs to garbage. The demand of the authorities was not fulfilled by more than 50 entrepreneurs.

According to the press service of the regional government, the authorities were preparing to begin to weaken restrictive measures at the beginning of next week. In the region they want open cafes, restaurants and shopping centers. At the same time, one of the important conditions is the regular cleaning of the territory and garbage collection sites.

Such measures can prevent the appearance of rodents and other pests in the territory, which can subsequently become carriers of diseases. However, 51 entrepreneurs were identified in the region who have not yet concluded an agreement with the regional operator on waste collection.

In addition to garbage collection, measures must be taken at all retail outlets and public catering facilities to maintain social distance, and all visitors and staff should be provided with masks, gloves, and disinfectants. In all premises of outlets, timely disinfection should be carried out.

From May 12, a phased phase began in the region. exit self-isolation mode... Now you can walk there with children, engage in sports sections. Now in the Sakhalin region 47 cases of COVID-19 have been confirmed. In Yuzhno-Kurilsk today introduced emergency modesince the first infected appeared there.