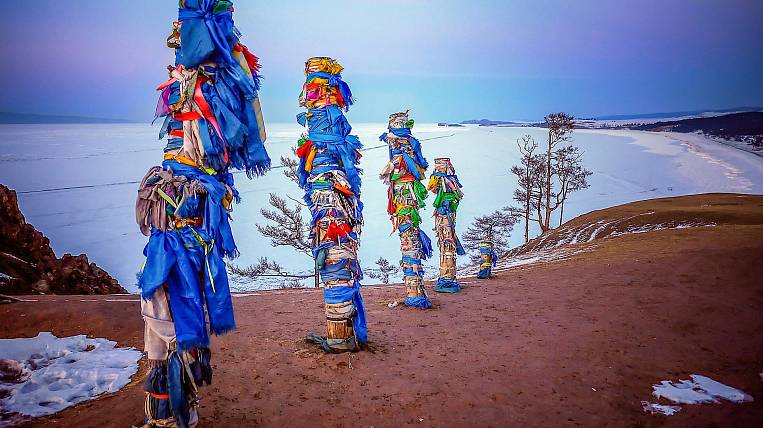 It is planned to open the tourist season on Lake Baikal in Buryatia from May 29. Only local residents will be accepted there, tourists from neighboring regions will not be accepted until July. At the same time, a number of restrictions will apply, both in terms of protection and reception of guests.

“We will get quite such domestic-domestic tourism. At the same time, the issue of inter-municipal transportation is still open - it is possible that some areas will still be closed due to the epidemiological situation. A little later, from July 1, we are ready to receive residents from our "home" regions - the Trans-Baikal Territory and the Irkutsk Region, "said the Minister of Tourism of Buryatia Maria Badmatsyrenova to EastRussia

When the tourist season opens for the reception of tourists from other regions, it is definitely not clear - everything will depend on the epidemiological situation. According to the minister, foreign guests are unlikely to be expected this year.

Now, in order to open “for their own people”, guest houses are buying air recirculators, disinfectants, are working on issues regarding the processing of premises, the organization of safe settlement, and food. There will be no group tours on Baikal - all accommodation will take place in small groups, most often only by families.

According to rough estimates, the tourism industry on paid services will lose about 70-80% of the turnover by the end of the year. If the situation improves, Maria Badmatsyrenova believes, then travel agencies are ready to increase volumes due to domestic tourist flow. But there is one more problem - it is likely that after quarantine many residents will save and cannot afford a long rest.