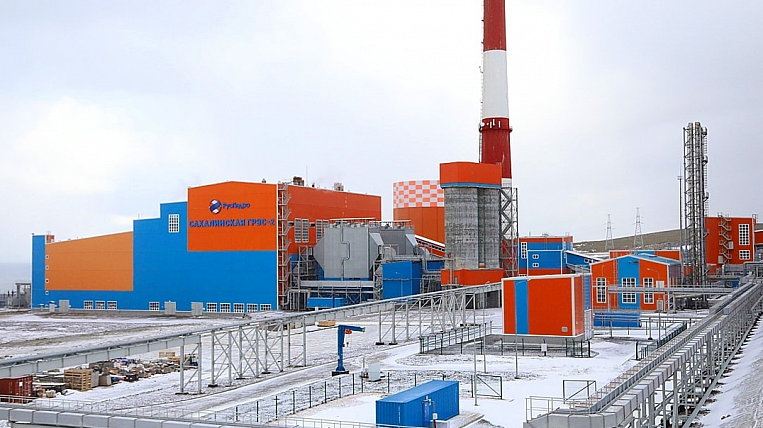 At Sakhalin GRES-2, the power unit was shut off. It happened just four days after the launch of the new station. The reasons for the incident are now being established by experts.

As the TASS, with reference to the press service of the Sakhalinenergo company, power engineers put backup equipment into operation so that the state district power station could bear the specified load. Electricity supply to consumers restored, an incident investigation is underway.

The Sakhalin State District Power Station-2 introduced just last week. It was built to replace a worn-out power plant that worked with 1965 of the year. Construction was carried out with delays, initially the commissioning of the facility was scheduled for 2018 year.