A separate gasification program will be developed for Transbaikalia 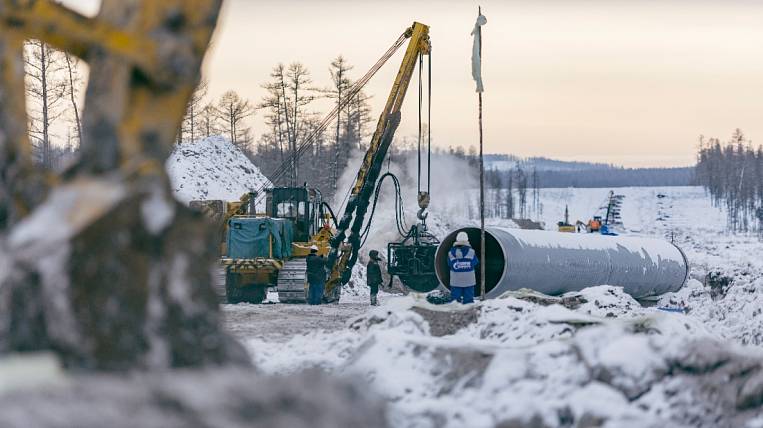 Speaker of the Federation Council Valentina Matvienko instructed to develop a separate gasification development program for the Trans-Baikal Territory. She noted that the document needs to be agreed with the regional government and proceed with implementation.

At the parliamentary hearings on the prospects, pace and problems of gasification in the regions, Matvienko said that Transbaikalia is one of the largest constituent entities of the Russian Federation, which should have a gasification program. According to the press service of the regional government, in her opinion, this will create comfortable conditions for residents, industrial development and attracting investors.

They have been talking about gasification of Transbaikalia for a long time, but this winter the topic is especially urgent, since Chita choked with thick smoke. They offer a gas pipeline to the city from Skovorodino. According to a favorable forecast, this will happen. by 2023-2024. However, there are opponents of such an initiative - Professor Vladimir Salikhov believes that the gas pipeline branch will to worsening economic and the social situation in Transbaikalia.

To start this year, the real gasification of the Trans-Baikal Territory was demanded by the inhabitants of Chita. They are went to the rally against air pollution in the city and stated that their rights to a favorable environment are being violated.