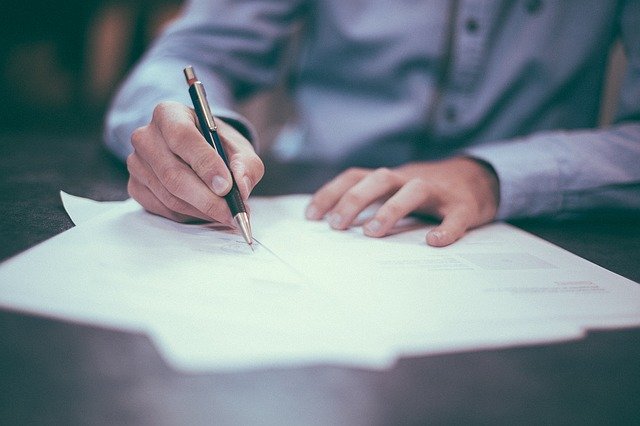 The authorities of the Amur region said that there are no grounds for early termination of the school year in the schools of the region. Of 294 institutions, 85 resumed full-time studies.

According to the Ministry of Education and Science of the region, schools use various forms of distance learning - in the mode of video conferencing, audio conferences, via Skype, through instant messengers. In addition, students study independently with textbooks and workbooks.

About 10 thousand students do not have access to the Internet. With them, classes are organized on paper. The issue of early termination of the academic year was worked out with the specialists of Rospoterbnadzor. While it is assumed that schools will go on vacation as expected - in June. However, if the epidemiological situation worsens, this issue can be considered again.

The federal government allowed the regions to finish the school year ahead of schedule. In addition, the timing of state examinations will change. So, first exam will be held only on June 8, and the United State Examination - on June 9.