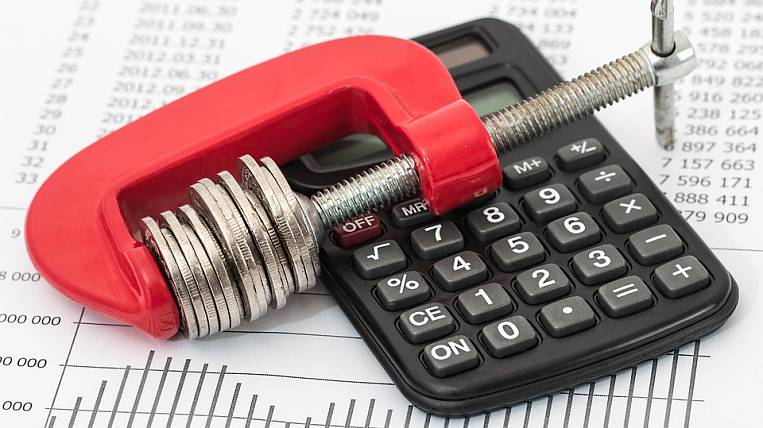 A bill abolishing the payment of eight federal taxes for residents and organizations of the Far East was submitted to the State Duma. The author of the document believes that this will have a beneficial effect on the standard of living in the Far Eastern Federal District and will allow attracting people to the macroregion.

As the author of the project, the deputy from the LDPR, Andrei Andreichenko, who represents the Primorsky Territory in the House, noted bill It does not affect regional and local taxes and applies only to federal taxation. The parliamentarian proposes to exempt Far Easterners from value added tax, from paying excise taxes, from taxes on personal incomes, corporate profits, from mining, from water tax, from paying state duties, as well as from fees for the use of wildlife and biological resources.

The deputy noted that only 5% of the population lives in the Far Eastern Federal District, so the abolition of taxes will only slightly reduce the federal budget in the form of shortfalls. However, the government did not agree with this opinion. The Cabinet noted that the bill does not indicate the sources of compensation for lost income, and reminded that residents of the Far East are already granted a number of benefits and preferences. As a result, the government did not support the bill, and this could complicate its passage in the State Duma.