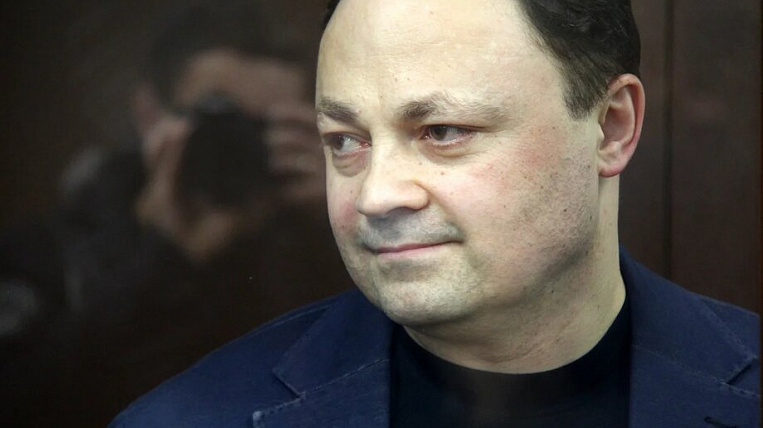 The convicted ex-mayor of Vladivostok Igor Pushkarev was returned from the colony to the pre-trial detention center of Vladivostok. There he was from mid-March.

As told RIA News Vladimir Naydin, Chairman of the Regional Public Observatory Commission, Pushkarev’s transfer to the pre-trial detention center is probably connected with the conduct of a criminal case against him. The ex-mayor asked social activists to resolve the issue of vitamins. If permitted by law, they will be transferred to him.

In April 2019, Pushkarev sentenced to 15 years maximum security colonies for distributing federal money between companies controlled by themselves. In May last year, the Prosecutor General’s office prepared a new lawsuit against the ex-mayor and his accomplices 3,2 billion rubles. The basis was the revealed facts of a cartel conspiracy.

In January of this year, Pushkarev was delivered from Moscow. in the pre-trial detention center of Vladivostok. In early March, the court granted the lawsuit, but its amount decreased from 3,281 billion to 1,452 billion rubles. In March he ended up in a colony in the Spassky area.