News July 10 2020
05:11 WHO allows return of coronavirus restrictions in Russia
Primorsky Krai 04:56 The number of cases of COVID-19 approached 5 thousand in Primorye
The Republic of Buryatia 04:45 An elderly woman with coronavirus died in Buryatia 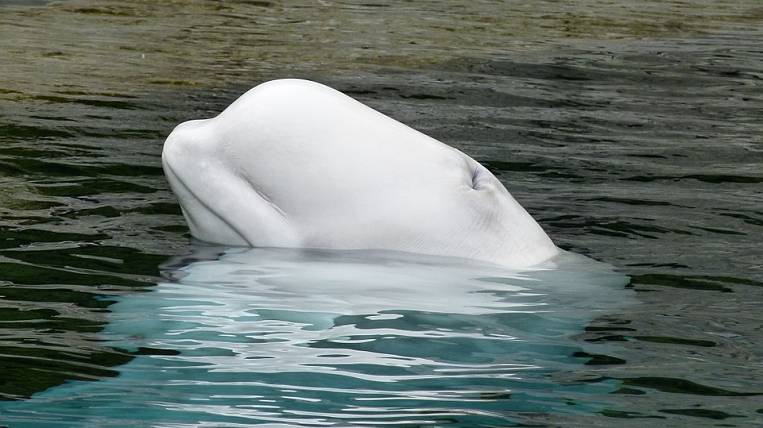 The last prisoners of the “whale prison” in Primorye will be released in three groups. Scientists are forced to do this due to worsening weather and a break in loading.

As reported on the VNIRO website, the research vessel Professor Kaganovsky with 19 animals on board has already sailed to the planned place of release - to the Assumption Bay near Lazovsky State Nature Reserve. Belukh intend to release November 8.

Also, the loading of 14 animals on the Zodiac vessel, which will transport belugas to the Assumption Bay, will soon begin. After the return of "Professor Kaganovsky", tentatively on Saturday, November 9, the remaining batch of beluga whales will be loaded and transported to the place of release.

This time the animals are not released to Okhotsk, but to the sea of ​​japan. Despite the fact that it is not a natural range of beluga whales, in this area there is now a good food supply for them. The Freedom to Killer Whales and Beluga Whales coalition supported this decision, because otherwise the release of animals would be impossible. Around 100 beluga whales and killer whales caught in the Sea of ​​Okhotsk in 2018 year for sale in China. After the intervention of public figures, and then law enforcement, violations were identified, and at the end of June this year animals started to release in batches.

Environmentalists: another whale prison may appear in Russia