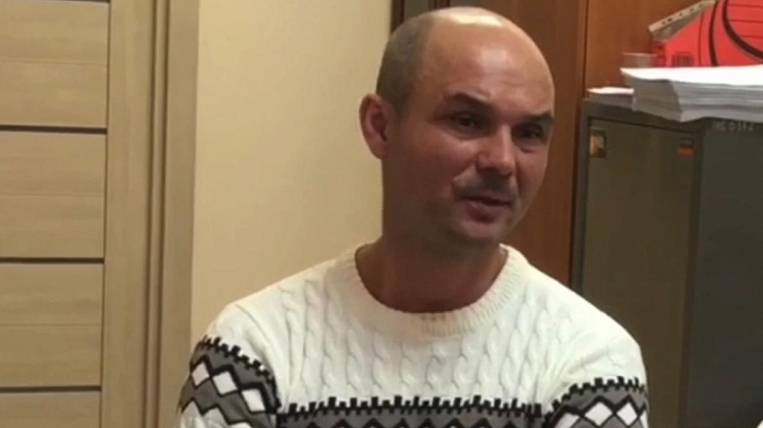 The Komsomol resident, who left his two sons at Sheremetyevo Airport, confessed. He himself came to one of the units of the Investigative Committee.

According to the press service of the IC of the Russian Federation, the man is being questioned, investigators are finding out the reasons why he left the children in a helpless state. The agency published a video from the interrogation, but the sound on it was removed. On another record, the man apologizes to his sons.

“I showed weakness, was afraid that I couldn’t handle it, so I left you at the airport in Moscow, knowing and understanding that there are many people around, police officers, airport employees, that you are not in danger,” said the Komsomol member in a video appeal to children .

He said that he hoped to find work and return for children. However, the investigation of the criminal case against him continues. The man is accused of leaving children in danger.


Children in one of their airport terminals father left January 26. They flew to Moscow by flight from Khabarovsk. In the note, the man indicated that he temporarily could not take care of the boys, but wanted to pick them up later. He himself flew to Rostov-on-Don.

Later, a mother of abandoned children was found. The woman said she was ready pick them up.