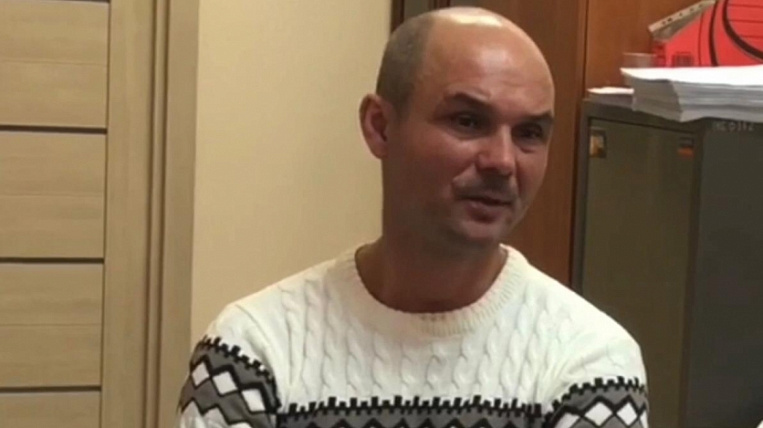 The Komsomol resident, who left two sons at Sheremetyevo Airport, was detained in Khabarovsk. He is suspected of having committed several crimes.

According to the Investigative Committee of Russia, a man will have to answer for leaving in danger, torture and theft. Now employees of the department are conducting interrogation and other investigative actions.

Two underage boys at their Moscow airport father left January 26 after arrival from Khabarovsk. Later he himself came to investigators and said that he hoped to find work and return for his sons.

The mother of the abandoned boys, who divorced her husband, said she was ready pick them upHowever, the children were handed over to their grandmother. It turned out that father systematically beat children and ex-wife. 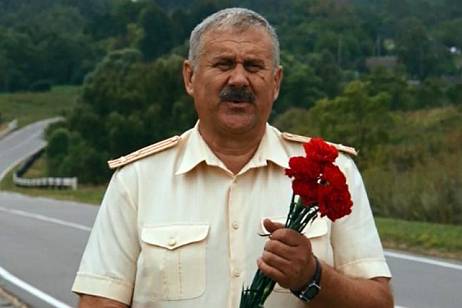