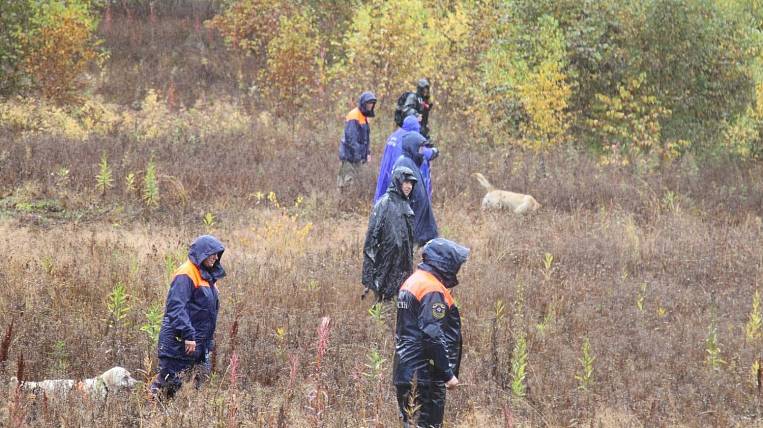 The remains of all the crew members of the Ka-27 helicopter were found in the Kamchatka Territory. It crashed on the night of September 24th.

According to INTERFAX - FAR EAST, nobody managed to survive, there were five people... The helicopter belonged the border service of the FSB of Russia.

The Ka-27 helicopter crashed last week. The wreckage of the helicopter was found on September 24 on the slope of Mount Ostraya near the village of Sosnovka, Elizovsky district. Excited criminal case violation of flight rules or preparation for them.