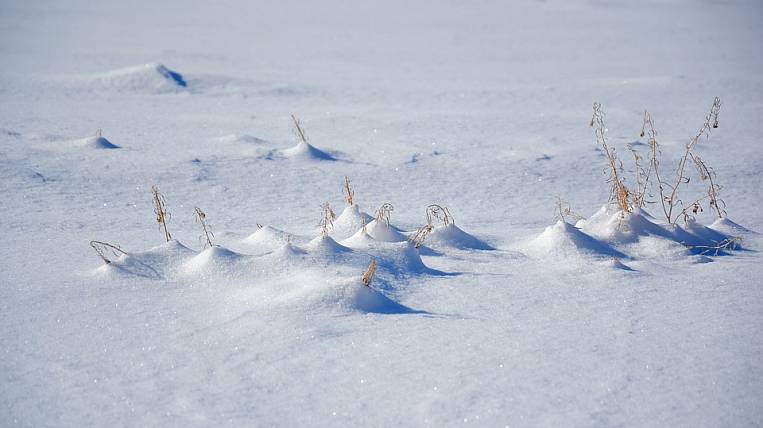 A special fire hazard season was closed in the Amur Region. I class of fire hazard has been established throughout the region. In some places a stable snow cover appeared, and the situation with natural fires stabilized.

According to the press service of the local government, from the beginning of the fire hazard period, 455 natural fires were registered in the region on an area of ​​more than 271 thousand ha. Now there are no fixed fires in the region.

Despite this, municipalities continue to work to reduce the risk of natural fires. Dead wood intend to remove on the 12 440 "dangerous areas" of the Amur region.

28 coronavirus cases were detected in the Amur region per day