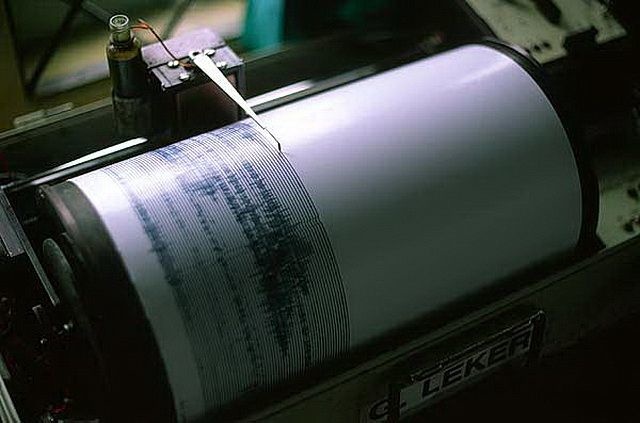 In Kamchatka, a tangible earthquake occurred. Its epicenter was in the water area of ​​Avachinsky Bay, at a depth of 70 km, 64 km southeast of the city of Petropavlovsk-Kamchatsky.

According to the press service of the regional GU EMERCOM of Russia, the magnitude of the seismic event, which occurred on March 12, amounted to 4,8 points. In some areas of Petropavlovsk-Kamchatsky tremors were felt up to three points. No tsunami threat was announced.

Rescuers examined socially significant objects and residential buildings in the city. There are no casualties and destruction, fuel and energy and utilities facilities are operating normally.