In autumn, coal production will increase to 1 million tons per month in Yakutia 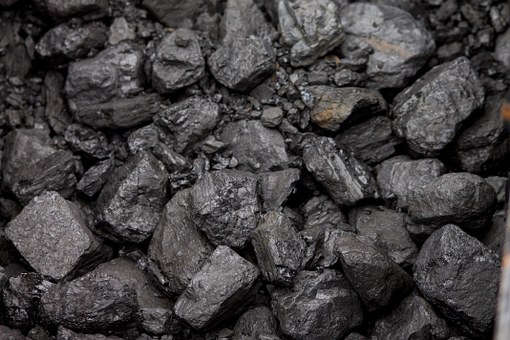 In autumn, coal production will increase to 1 million tons per month at the Elga deposit in Yakutia. In June, production amounted to 500 thousand tons, in July it is planned to produce 650 thousand tons of coal.

This was reported by the press service of the Government of Yakutia with reference to the owner of “A-Property” Albert Avdolyan. According to him, the development program of the Elga project with an investment potential of 130 billion rubles implies an increase in coal production from 2023 to 5 million tons annually by 45. It is also planned to expand the carrying capacity of the Elga-Ulak railway to 30 million tons annually and to build transshipment points in the port of Vanino.

In April, a controlling stake (51%) of the Elga coal project in Yakutia acquired by A-Property. Also, the railway transport infrastructure of the Mechel group companies came under its control.