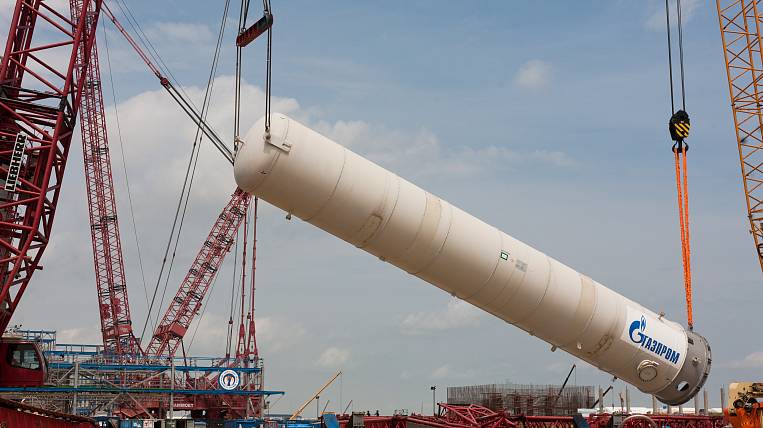 The Governor of the Amur Region, Vasily Orlov, met with workers at the Gas Processing Plant who arranged the pogrom. At the construction site, meetings were held with representatives of company management, law enforcement and regulatory authorities.

According to the press service of the regional government, the conflict was caused by disagreements between the employees of Renaissance Heavy Industries and its management regarding additional financial rewards. According to Orlov, workers are provided with compensation payments for quarantine and a lump-sum payment of salary to those who have worked for more than six months.

Now the main construction work is ongoing, about 29 thousand builders are involved. Law enforcement officers work in the camps. In fact the pogroms are already excited two criminal cases - for hooliganism and for participating in the riots.

In the Amur region, shift workers pogrom at the office of Renaissance Heavy Industries, a Gazprom contractor who is building a gas processing plant. About 300 workers in overalls and helmets smashed furniture and office equipment. The incident happened on July 13th.