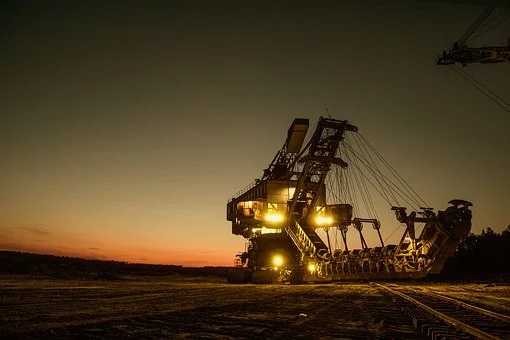 Presidential Plenipotentiary Envoy to the Far East Yuri Trutnev discussed the work of shift workers with the heads of the Far Eastern regions in the context of the coronavirus pandemic. The meeting was held in a videoconference mode.

According to the press service of the Ministry of Eastern Development, in the Far East about 150 thousand people work on a rotational basis. Most of all - in Yakutia. They also use the rotational method in Buryatia, Transbaikalia, Kamchatka and in Primorye. According to Yuri Trutnev, it is necessary to take measures so that workplaces do not become foci of coronavirus infection.

The head of Yakutia, Aisen Nikolaev, the interim governor of the Kamchatka Territory Vladimir Solodov, the governor of the Magadan Region Sergey Nosov and the head of the Amur Region Vasily Orlov presented their reports on the organization of work of shift workers and the current situation on the ground.

Following the meeting, Yuri Trutnev instructed the Russian Emergencies Ministry to ensure the deployment of mobile hospitals fully equipped with medical equipment and personnel. The Federal Air Transport Agency has been instructed to ensure the stable operation of airports if evacuation of shift workers is necessary. The Ministry of Health of Russia, together with Rospotrebnadzor, was entrusted with the task of checking the availability of shift camps with medical equipment, personnel and protective equipment.

Also, for the Ministry of Emergencies, it should deliver a mobile first-aid post to the village of Tilichiki of the Kamchatka Territory. The Ministry of Health should work on the construction of a hospital for 500 beds in the city of Svobodny, Amur Region.