Catering organizations may open earlier than others in Buryatia 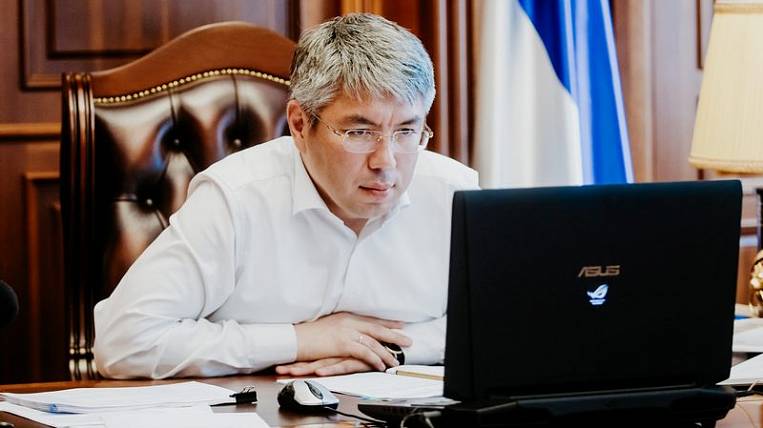 Photo: egov-buryatia.ru
In Buryatia, catering organizations may open earlier than other enterprises. This was stated by the head of the republic Alexey Tsydenov during an online meeting with entrepreneurs.

“I’m sure it will be earlier than July 1,” the head of the region assured the owners of restaurants, cafes, pizzerias and canteens. The main topic of the conviction was the term for the resumption of catering, which was suspended until June 30.

The region has 1054 catering facilities. Since March 29, they have the right to work only in the format of delivery of orders and take-away services. This was possible only for 23% (244 enterprises).

Earlier it was reported that Rospotrebnadzor recommended extending the regime of restrictions in the republic until June 15, but later it was decided to extend it until the end of the first summer month.
Tags: catering opening Buryatia
September 28: current information on coronavirus in the Far East
Digest of regional events and latest statistics
Related News: