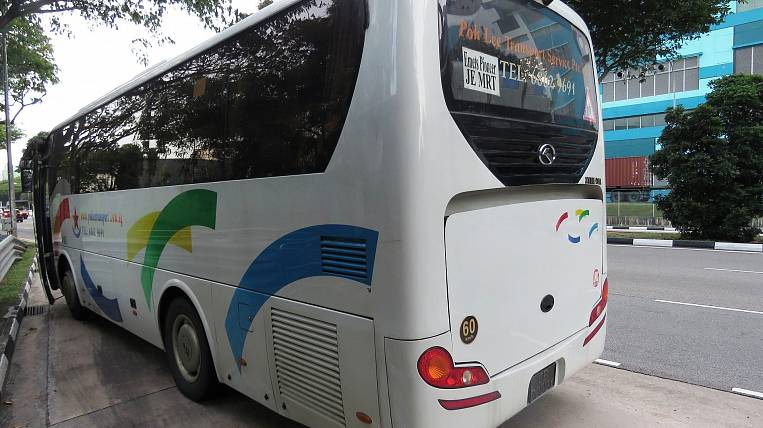 Photo: pixabay.com
In Buryatia, entrepreneurs are identified who illegally organize tours to popular holiday destinations during the self-isolation regime. Messages about the recruitment of tourists appear on social networks, but most of these businessmen do not have work permits.

According to the press service of the republican government, information from social networks on the organization of travel programs is checked by specialists of the Federal Service for Supervision of Consumer Rights Protection and Police and Police. So, in violation of the regime of self-isolation, on May 24, the entrepreneur organized a gathering of tourists on Theater Square, for which he was brought to justice. Also revealed the fact of organization of travel groups on personal transport from Bichursky district. At the same time, before traveling, tourists were also collected under the pretext of communicating with relatives.

In this case, tourist season in the republic open from May 29 and only for residents of Buryatia. When in Buryatia they will be ready to accept residents of other regions, it will depend on the epidemiological situation. However this will happen not earlier than July. 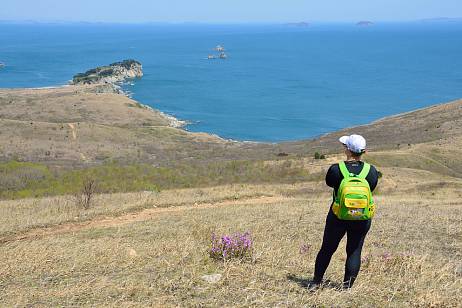