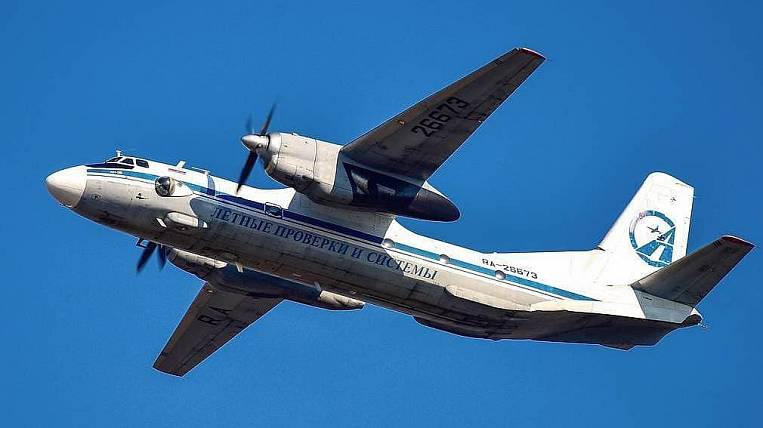 An-26 military aircraft allegedly crashed in the Khabarovsk Territory. He was on a technical test flight with six people on board.

As the Amur mash, the aircraft of the "Flight Checks and Systems" company most likely crashed on the territory of the Bolshekhekhtsirsky Reserve. They lost contact with him in 38 kilometers from the airfield near Khabarovsk... The helicopter sent in search was unable to locate the board due to fog and darkness. The flight took place at 20:45 Khabarovsk time.

The regional department of the Ministry of Emergency Situations sent 70 people and 20 pieces of equipment to the alleged crash site.