The support of the bridge collapsed in the Primorsky Territory 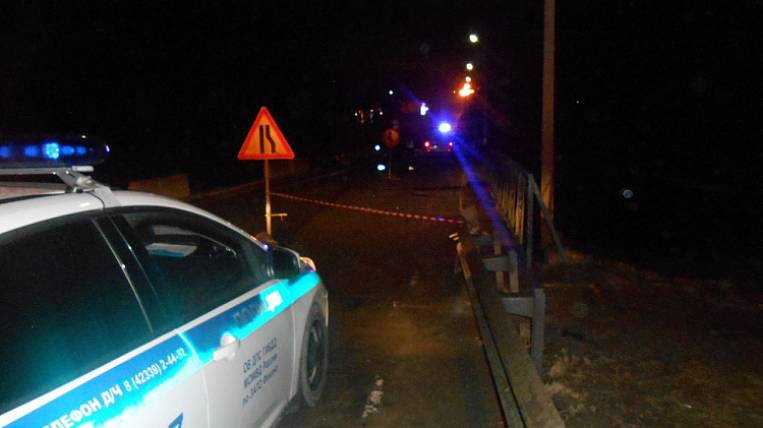 In Primorye, the support of the bridge near the city of Fokino collapsed. Now there is limited traffic. Repair was supposed to begin this year.

The accident occurred on the 89th km of the Artem-Nakhodka highway at the entrance to the city of Fokino. According to the press service of the government of the Primorsky Territory, now rescuers and traffic police officers are working at the scene. Passenger cars are allowed to travel in one lane, heavy trucks take a detour through Partizansk.