The operational department of Rosrybolovstvo "Piranha" in the period from June 22 to August 14, 2014, carried out control and surveillance and security measures aimed at identifying and suppressing violations in the field of fishing. The raids were carried out as part of Operation Putin-2014 together with inspectors of the North-Eastern Territorial Administration of the Federal Agency for Fishery. This was reported by the press service of the Federal Agency for Fisheries.

In addition, together with officials of the Ministry of Internal Affairs of Russia and the FSB of Russia in the Kamchatka Territory, four materials were issued with signs of a criminal offense. Damage for illegal fishing of biological resources in the amount of 673,7 thousand rubles. 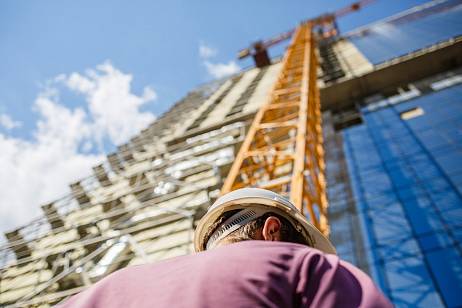 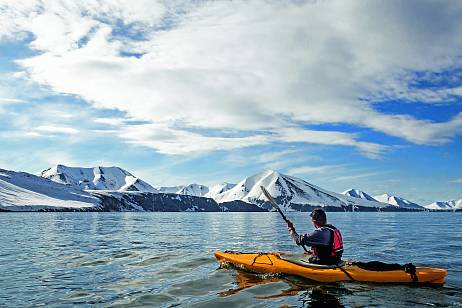