The cyclone will fall on the Khabarovsk Territory 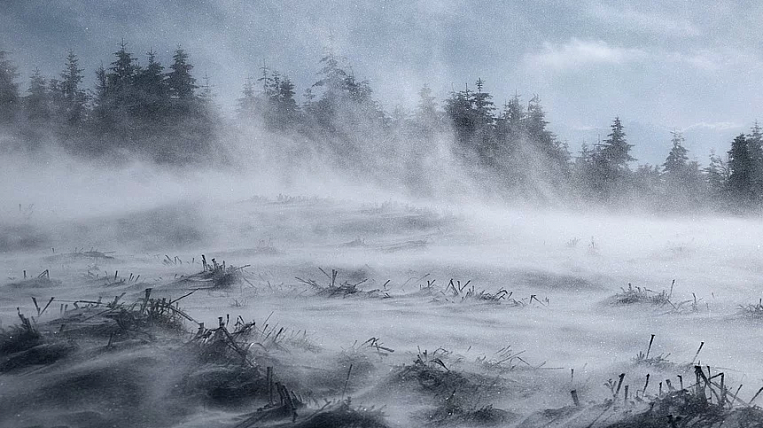 Residents of the northern regions of the Khabarovsk Territory are warned of an impending cyclone. Between December 30 and January 1, snow is expected, in some places strong, blizzard and wind gain up to 18-23 meters per second.

According to the crisis management center of the Ministry of Emergencies of Russia for the region, due to snowfall and deterioration of visibility on the roads, disturbances in the operation of transport are possible. Difficulties may arise in the directions of Khabarovsk-Lidoga-Vanino with access to Komsomolsk-on-Amur, Selikhino-Nikolaevsk-on-Amur.

During bad weather, ferry traffic at the Vanino-Kholmsk crossing may be limited. Due to strong winds, accidents at power supply facilities and utilities can occur. Residents of the northern regions are urged to exercise caution, limit their time on the street and not travel outside the settlements.