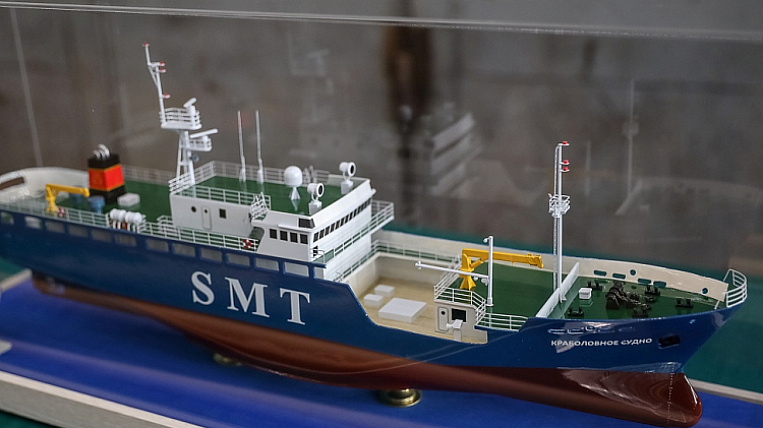 Customers of crab fishers at Far Eastern shipyards will be able to receive compensation for 20% of the construction cost - about 340 million rubles for each ship. In total, about five billion rubles will be required to pay subsidies for the first 16 crab anglers.

According to TASS The first deputy head of the Ministry of Eastern Development Sergei Tyrtsev, according to the results of crab auctions, winners should build crab fishermen in the Far East. Now six lots remain unallocated. If their recipients order ships in the Far Eastern Federal District, they will need another two billion rubles for compensation.

The average cost of building a crab catcher is estimated at 1,7 billion rubles, so 20% of the cost — about 340 million rubles — is compensated to the customer for each vessel. Contracts have already been signed for the construction of 14 crab fishers, two more are negotiating with shipyards.

Earlier, Russian President Vladimir Putin approved the idea crabfish construction subsidies in the Far Eastern shipyards. It was planned that the amount of funding for these purposes could reach ten billion rubles. Later, Deputy Prime Minister and Presidential Envoy to the Far Eastern Federal District, Yuri Trutnev, said that the mechanism for issuing subsidies requires clarification: the time to provide benefits and guarantees to customers is to be determined.