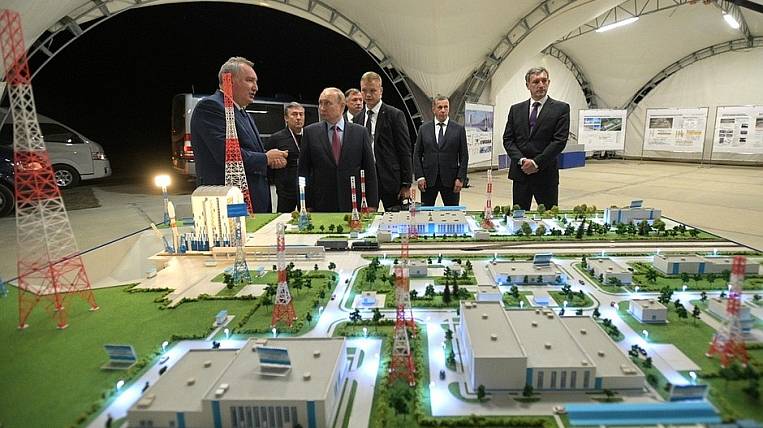 During a working meeting between the Governor of the Amur Region and Russian President Vladimir Putin, the parties discussed the damage from the past floods. According to preliminary estimates, the damage will amount to RUB XNUMX billion.

As INTERFAX-DALNIY VOSTOK writes, the first wave became more destructive: the damage amounted to more than six billion rubles. In the second flood, the amount will be about half that. Roads alone were destroyed for 3,15 billion rubles, and about 50% of the amount will be damaged by the second wave. More accurate figures will be summed up by specialists after all the water has disappeared. This is predicted to be at the end of next week.

Also, because of the flood, four school routes have not yet been opened. 84 children remain on distance learning. It is also planned to restore the routes after the water has left.

According to the press service of the regional government, a total of about 12 thousand people were recognized as injured, water entered 103 settlements, 1476 households were damaged. At the peak of the flood, 3,7 thousand people were evacuated, about 600 residents were accommodated in temporary accommodation centers.

The governor of the region also noted that firewood and coal have now begun to be delivered to the regions affected by the flood. Another seven thousand people will receive vegetables as compensation for the lost harvest. 87 families received compensation for major repairs, and 85 received payments for the purchase of new housing to replace the lost one. The regional authorities plan to apply to the Russian government for additional funds to eliminate the consequences of emergencies.

The President flew to the Far East on September 1. Formerly Vladimir Putin participated in the Eastern Economic Forum. But yesterday visited the Vostochny cosmodrome.