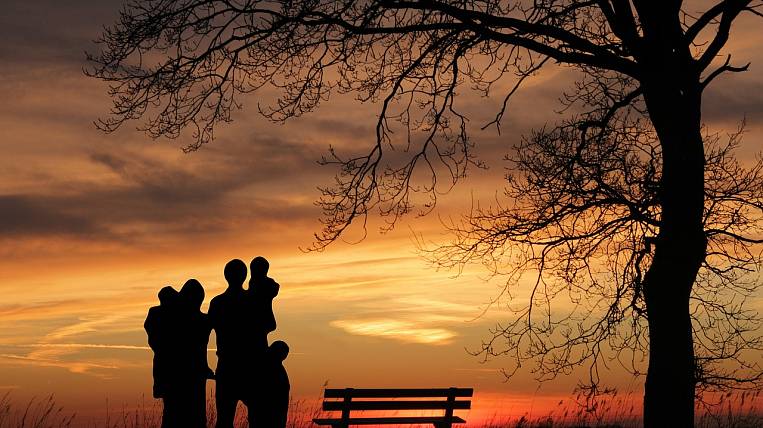 Deputy Prime Minister of Russia Tatyana Golikova spoke at the plenary session of the All-Russian Labor Protection Week. According to her, there is a high mortality rate among citizens of working age in the country, of which 80% of the dead are men.

According to TASS, in the general structure of mortality, the working-age population is about a third. This is the main reason for the low life expectancy in the country, Golikova said. People die in Russia most often from cardiovascular diseases - in 55% of cases.