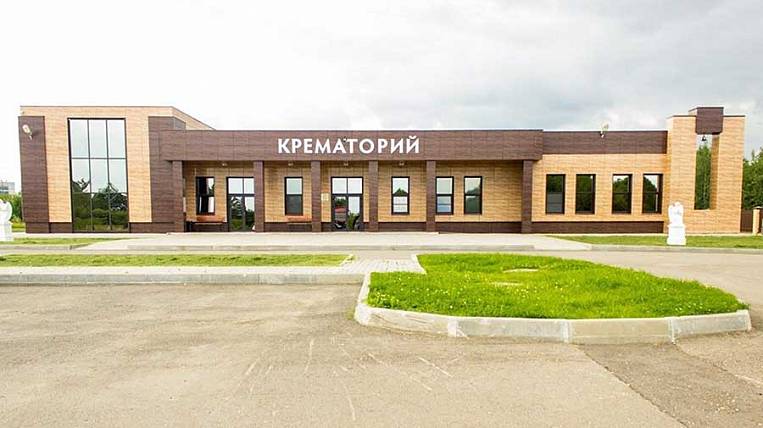 Public hearings are being held in the Magadan Region on the construction of a crematorium. The investor planned to build the object, but 73% of the participants in the discussion spoke against it at public hearings.

According to information "Magadan truth», The investor planned to build an object along the bypass highway. For this, part of the land had to be transferred to the category of land for ritual purposes: this issue was on the agenda.

Any resident of the region could vote through the State Services portal or by sending proposals to the e-mail of the organizer of the hearings - to the SATEK department.

As a result, 272 people took part in the voting, of which 167 left their proposals. Only 45 people (26,9%) approved the project to amend the general plan of the city. The rest were against it. However, the final decision will be made by the Magadan Regional Duma.

Industrial production of helium to begin in Yakutia