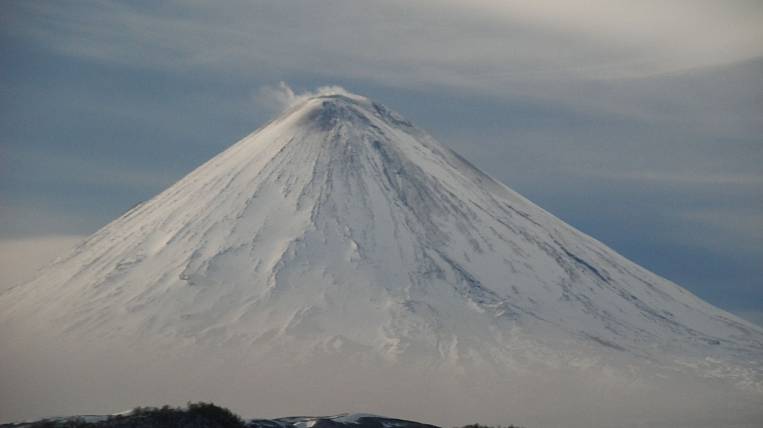 Vladimir Potanin's company Interros estimates investments in the Three Volcanoes project in Kamchatka at 40 billion rubles. The agreement on the design of the park was signed by the state corporation "Turizm.rf" and "Vasta Discovery" by Sergey Bachin.

According to "Interfax”, The volume of investments was estimated by a source close to the plans of“ Interros ”. This company acts as a key investor, while the co-investor Vasta Discovery will be involved in the design, budgeting, construction and operation of the facilities.

The park itself "Three Volcanoes" in the area of ​​Mutnovsky, Vilyuchinsky and Gorely volcanoes, will consist of a hotel for one thousand rooms, ski slopes with a total length of 30 km and five lifts. The first guests of the tourist park will accept in 2025. The project will increase the tourist flow to the region up to 650 thousand visits per year by 2027.

In the first five days of salmon fishing in the Far East, 185 tons were harvested