3,5 thousand houses to be built for flood victims in Angara 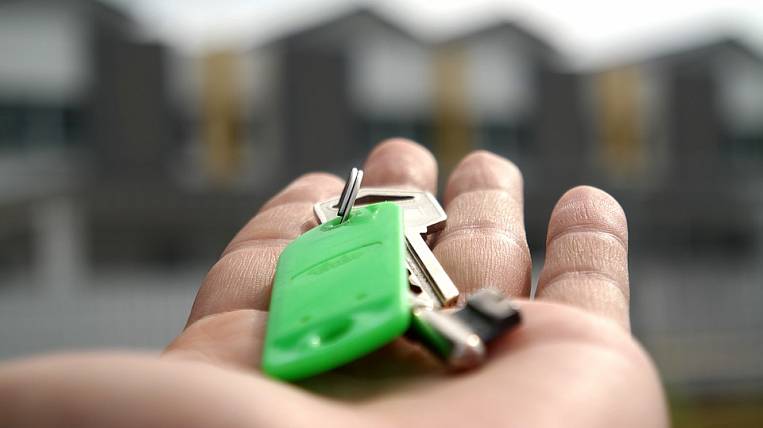 In the Irkutsk region, they intend to build about 3,5 thousand individual residential buildings and 4,5 thousand apartments for flood victims. This was stated by Deputy Prime Minister Vitaly Mutko at a meeting with the president.

According to Mutko, before the end of the year, the region wants to solve the problems of introducing 82 individual houses and about 70 multi-apartment buildings. Now all four engineering works have been carried out in four main areas.

Also, Rostec Corporation plans to build 64 individual residential buildings. 32 houses are already ready in Cheremkhovo, the issue of transferring housing to citizens will be discussed in the near future. In addition, the Ministry of Defense transferred to the administration of Nizhneudinsk 105 apartments. In general, 211 facilities in the Irkutsk region will be included in the restoration program, 88 of them this year.

After the June floods in the Angara region unsuitable recognized xnumxnumx houses. Of these, 1 324 are individual residential buildings. Overhaul is planned to be carried out in 3 458 premises, more than ten thousand people live in them. On the restoration of the region after the flood laid about 40 billion.

The social price of housing will establish in the Primorsky Territory

A national town will build a town in Zavitinsk