About 260 houses in Tulun began to collapse after the flood 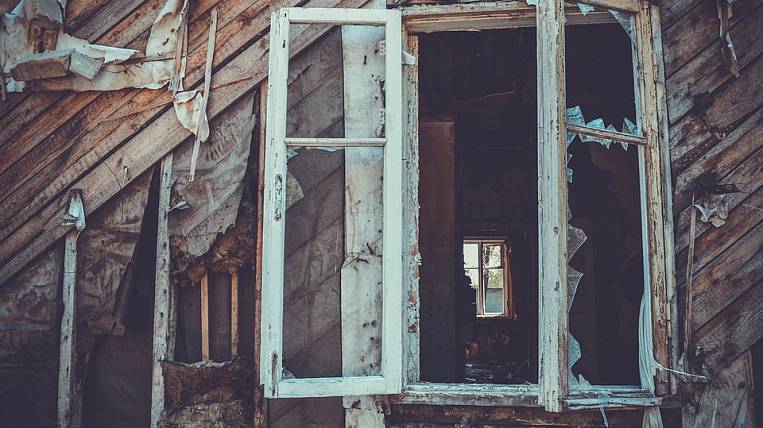 In the flood-damaged Tulun, about 260 houses were identified, which began to fall into disrepair with the onset of cold weather. The city authorities announced the need for resettlement.

Tulun Mayor Yuri Karikh informed TASSthat will report on this problem to the acting governor. Perhaps the residents of these houses will be resettled in buildings that are being built for flood victims.

Also, according to the mayor, the fate of three multi-storey houses has not yet been decided, in which the residents of the first and second floors were settled, and the third and fifth were left because they were not flooded. There is nowhere to settle them.

The head of the city also proposed to resettle the residents of 18 houses on Azeiskaya Street. They are located on a hill and were not affected by the flood, but the water destroyed everything that was around, all the infrastructure.

Earlier, Deputy Prime Minister Vitaliy Mutko said about breaking deadlines restoration of 20 out of 45 facilities, work on which were to be completed under the program for the restoration of the Irkutsk region after floods. The restoration of Tulun has become a major problem in the region.