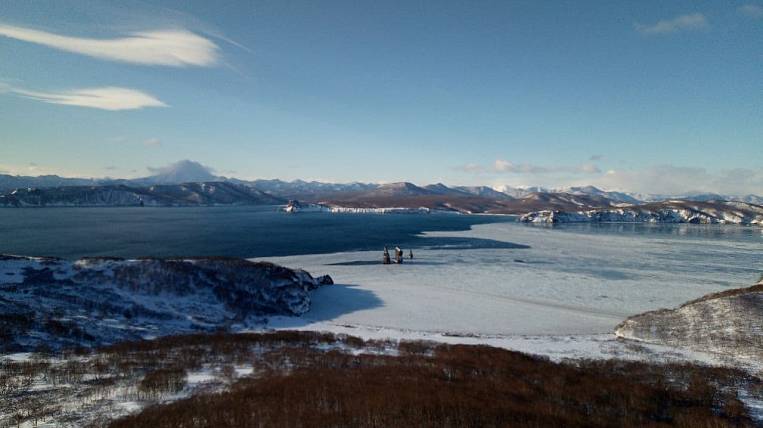 Since 2015, investors in the Kamchatka priority development area have invested about 20 billion rubles in the regional economy. Projects of 21 residents have already been implemented.

According to the press service of the office of the plenipotentiary of the President of the Russian Federation in the Far East, Deputy Prime Minister Yuri Trutnev spoke about this at a meeting on the functioning of the TOP and support of priority investment projects in the Kamchatka Territory. However, the inflow of investments in relation to the investment of public funds on the peninsula is lower than the average in the Far East.

According to the head of the region, Vladimir Solodov, in 2020, the borders of the Kamchatka ASEZ were expanded twice on the peninsula to implement projects for the construction of the Kolkhoz Oktyabr fish processing plant and the creation of an international center for the rehabilitation, reproduction and conservation of rare species of birds of prey. This year, the boundaries of the PDA include land plots for the implementation of an investment project for the construction of fish processing plants in Sobolevsky and Ust-Bolsheretsky districts.

Access to data on shipowners will be limited at their request