About 2 thousand people became unemployed in the Khabarovsk Territory 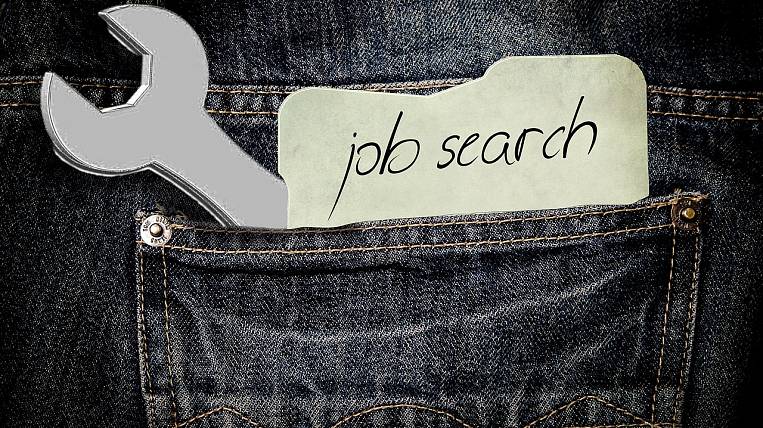 Photo: pixabay.com
Since March 1, almost two thousand residents of the Khabarovsk Territory were registered with unemployment. At the same time, authorities say, some of them have not worked for more than a year.

According to the press service of the regional government, now employment services are working remotely. To register for unemployment, you only need to have an account in the State Services.

Of the more than three thousand residents of the region who planned to apply for help to employment centers, only 1 people were recognized as unemployed - not all of them lost their jobs due to the self-isolation regime and the coronavirus. The Committee on Labor and Employment of the Population notes that only from 881 to 9 April 22 unemployed citizens were registered, of which 455 people did not work for more than a year.

In total, there are about six thousand unemployed in the Khabarovsk Territory, and 15 thousand vacancies. Over three months, all unemployed will be charged higher payments, in addition, if the unemployed has a child under 18 years old, he can receive additional help of three thousand rubles per a child.
Tags: Khabarovsk Krai unemployment coronavirus
September 25: current information on coronavirus in the Far East
Digest of regional events and latest statistics
Related News: