About 140 thousand Russians may become bankrupt this year 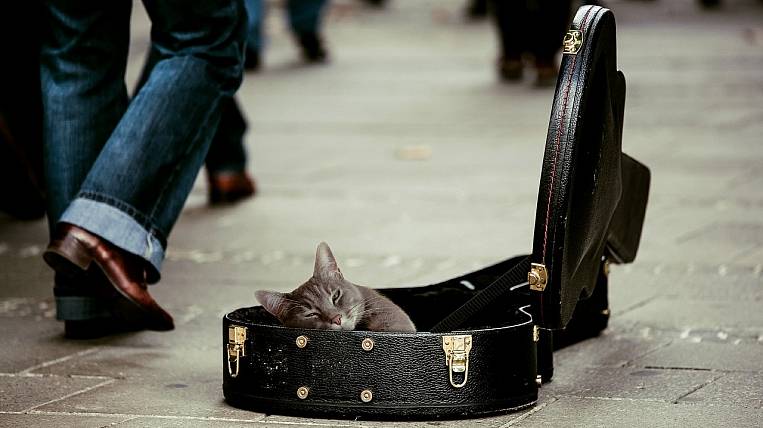 Photo: pixabay.com
In large cities of Russia, about 5% of residents want to go through a simplified bankruptcy procedure or know about such an intention among their friends and acquaintances. This is twice as much as a year ago.

According to experts of the Financial University under the Government of the Russian Federation, with the simplification of the bankruptcy procedure for individuals and the development of the crisis, the number of bankrupt citizens can sharply increase.

Last year, about 2,5% of Russians were ready to go through bankruptcy or were aware of such intentions among friends or acquaintances. As a result, the courts declared bankrupt 68 Russians. This year, even the preliminary data is higher - about 980% of residents of large cities, among whom there are individual entrepreneurs, are ready for bankruptcy proceedings. This, according to estimates of the Financial University, is about 5 thousand Russians. At the same time, experts believe that if the bankruptcy procedures for individuals are simplified, the number of citizens who went through this procedure can increase to 140 thousand people.   A little more residents of Russia are interested in the opportunity credit holidays, such an average of 6%. While not all banks are ready to provide such measures, however, Russians have already apply to financial organizations for debt restructuring.
Tags: economy coronavirus bankruptcy
September 22: current information on coronavirus in the Far East
Digest of regional events and latest statistics
Related News: